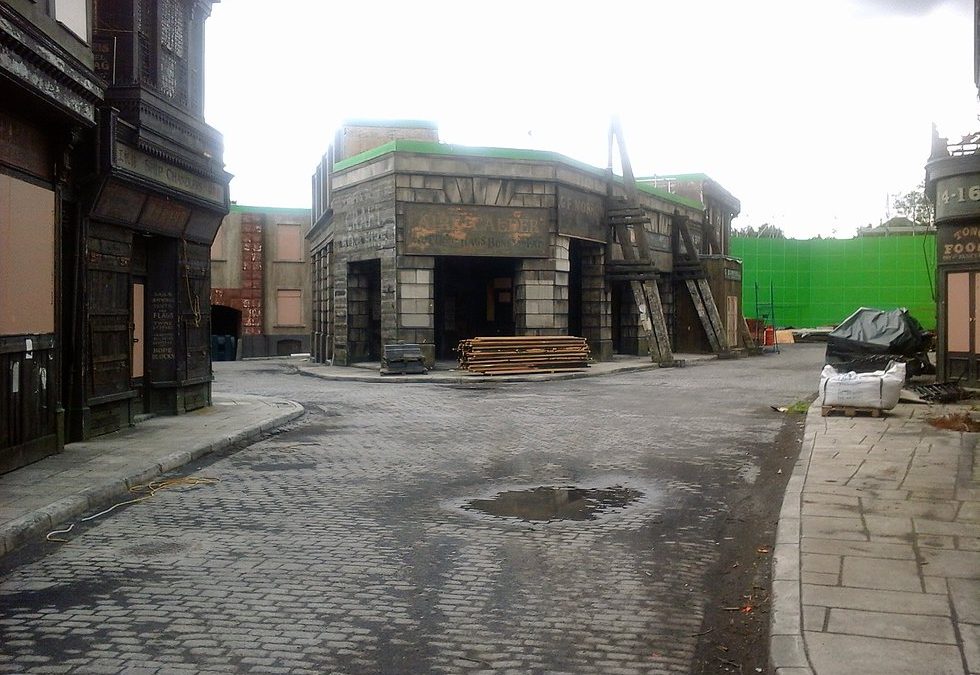 In a Decision which supports the important role of the Film Industry in Co. Wicklow, permission has been granted for the continued use of the backlot studio at Ardmore Studios.  The  backlot area is critical in ensuring that Ardmore Studios, which is an important national centre for film making, has the available infrastructure to continue to attract future investment and ensure its continued viability at its campus in Bray.

The positive Decision, which issued in less than 6 No. weeks is welcomed by Thornton O’Connor Town Planning who acted as the agents for the planning application in association with Cantrell and Crowley Architects.