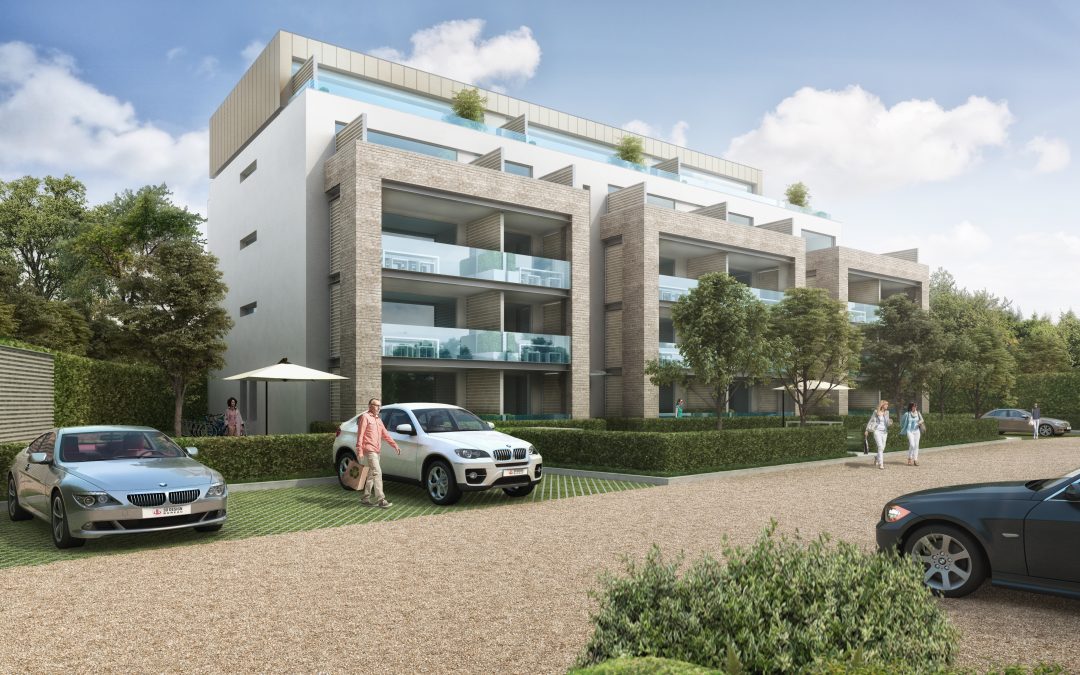 A development for Bartra Property comprising the demolition of a house and garage and the construction of a part 3 to part 5 No. storey apartment development (26 No. units) at No. 45 Woodlands Park, Blackrock, which was the subject of 50 No. Third Party Objections, was initially refused permission by Dun Laoghaire Rathdown County Council for the following reason:

‘The proposal, by reason of its scale, height, form, massing and architectural expression is not considered to accord with Section 8.2.3.4(vii) of the Dun Laoghaire-Rathdown-County Development Plan 2016-2022 in relation in infill development and in its current form fails to respect and compliment the established character of the area. In addition, the proposal, by reason its scale, height, massing and insufficient southern boundary setback, does not provide an appropriate transition in height to properties within the vicinity and will severely compromise the residential amenity of these properties by reasons of overlooking, overshadowing and by being overbearing. The proposed development would, therefore, be contrary to the proper planning and sustainable development of the area’.

However, a First Party Appeal was submitted to An Bord Pleanála which demonstrated that the proposed development will have no material impact on neighbouring residential amenity and included precedent cases of similar schemes in similar contexts that have been Granted permission by An Bord Pleanála. The Board in making their Decision to Grant Permission referred to the overall scale, design and height of the development and concluded that it would not seriously injure the visual or residential amenities of the area or of property in the vicinity.

Thornton O’Connor Town Planning acted as the agents for the application and appeal and are delighted with such a successful outcome on a contentious development.